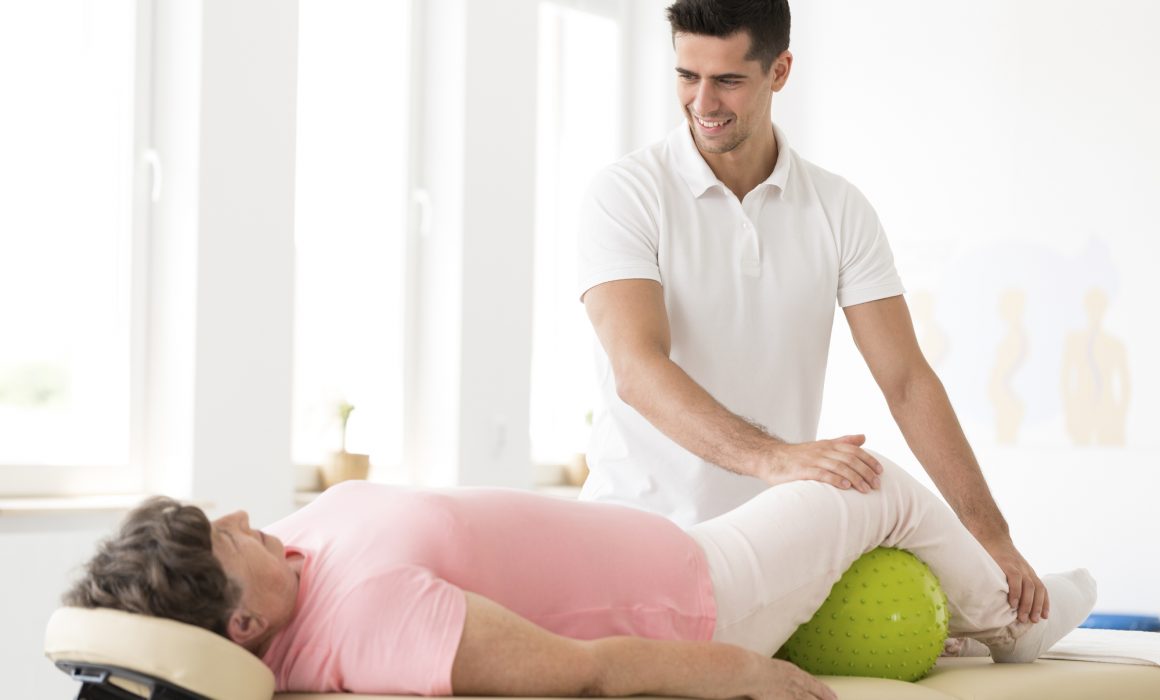 Movement and emotions have always fascinated me. With every movement and event we experience an emotion, whether it is happiness, anger, frustration, relaxation or one of many others. Contrary to popular belief, these emotions are stored within the muscles themselves rather than the brain. Negative emotions stored within muscles will create tension and therefore alter the functional ability of that muscle. When the functional ability of a muscle is altered, sporting performance will also be altered in terms of its movement flow and flexibility, linking movement and emotions. Evidence of emotions being stored within muscles is seen when treating a client and ischaemic pressure is applied to a muscle in which there is emotional tension. That client will often experience an emotional release. This paper shall discuss the links between the neural, structural and emotional components of the human body and how these impact on performance in terms of movement flow and flexibility.

What exactly is an emotion? The term emotion is an umbrella term referring to a wide range of subjective states. A more specific definition is ‘a subjective response, usually accompanied by a physiological change, that is interpreted by the individual, that readies the individual for some action that is associated with a change in behaviour’. (Lefton, 1994; p375). In other words, we experience, or sense, an emotion, determine what emotion it is and then alter our behaviour according to how we have interpreted that emotion. A feeling, or what we feel when we experience a particular emotion, are the physiological changes that occur in connection with that emotion. That is, the feeling of an increase in heart rate is the physiological change that occurs in response to the emotion of fear. For a given event, the emotional response will vary from person to person. One person may respond to an event with excitement, another may experience nervousness and yet a third may be fearful. Our movement and emotions for a given stimulus is an individual experience.

Neurologically the brain plays a large role in the experiencing of emotions. Many professionals will state that the brain controls all functions, however it may in fact be better to look at the brain as the mental brain and the heart as the emotional brain. All functions of the body are a result of a combination of neural and hormonal messages that are sent to the brain from the individual receptors. The portion of the brain that controls or elicits emotions is part of the subconscious area and is called the limbic system or brain. Rather than being a structural system, the limbic system is more a functional system. Components of the limbic system consist of parts of the cerebrum, diencephalon and mesencephalon, including the hippocampus and amygdala. The hippocampus has memory functions, particularly in the area of storage and retrieval of new long-term memories, while the amygdala controls some emotional behaviours, links emotions with memories and controls the ‘flight or fight’ response. Functionally, the limbic system (i) establishes emotional states and related behavioural drvies, (ii) links the conscious, intellectual functions of the cerebral cortex with the unconscious and autonomic functions of the brainstem and (iii) facilitates memory storage and retrieval (Martini, 1998; p464). Research has also highlighted the fact that there are direct neurological connections between the limbic system and the neural pathways that control muscle tone and tension. Therefore, an emotional stress will generally cause an increase in muscle tension. For example, a common flight, fear response is hip flexion. The main hip flexor, the psoas muscle, is linked to the emotions of fear and anxiety. Movement and emotions linked through tension in the hip flexors, presenting as lower back pain, when a client is experiencing high levels of anxiety.

Also strongly connected to the limbic system are the basal ganglia. Their role is described as being in the integration and organisation of coordinated motor activity, in that they act to turn the desired conscious activity into reality, making them crucial to movement. The basal ganglia are mainly concerned with learned motor activities that become autonomic. They are also described as controlling movements and posture, and influencing muscle tone. Therefore, interruption to the neural input to the basal ganglia is going to effect the timing of movements.

Based on these connections, it is fair to then state that emotional states can affect muscle tension which can, in turn, effect the timing of the motor sequences that are run.

Movement and emotions have a significant effect on posture. The body can be viewed as an energetic body created by pulsations and vibrations. The heart pulses, breathing is a rhythmic pulsation and so is the movement of any substance through the body in the form of peristaltic waves. Variations in the rhythm of the pulsations alters the emotional state just as emotional state can alter the pulse of the body. This then effects the state of the muscles and therefore posture. It is also worthy to remember here that the organs of the respiratory, cardiovascular, digestive and even the immune systems all receive innervation from the motor fibres of the vagus nerve (N X). There is also direct contact between all of these organs through the connective tissues, particularly during early development. The contact during early development develops a memory in each of the tissues of the pulsations and vibrations. Therefore, a change in the pulsation in one organ, generally through the change in neural input from N X, there will be a change in the pulsations of the other organs. How will this then effect posture? When heart rate increases, breathing also increases and there is the general tendency to curl forward. A change in emotional state will, through neural links, effect the pulsations of the body and therefore effect posture. When the body is maintaining a steady, ‘normal’ pulse it will hold an erect posture. When the body has an altered pulse the body will lose its uprightness to varying extents.

So, bringing the above information together, the emotional state of an individual effects the natural pulsation or vibration of the body. This in turn effects many functions of the body including circulation, respiration, digestion and, through changes in muscle tension, biomechanical movement.

Different emotions will also have effects on slightly different neural pathways, therefore effecting different muscles. While emotions are all controlled and/or elicited by the limbic system, there are hundreds of neurons which are connected to the limbic system. The particular emotion being experienced will fire particular neurons which, in turn, synapse with neurons in the basal ganglia. The basal ganglia then control the autonomic neural input to the relevant muscle, altering the muscle tension. Hence emotions such as fear and anxiety will effect muscle tension in the psoas and tibialis anterior, while emotions of empathy and sympathy will effect muscles such as the pectoralis major clavicular head and latissimus dorsi.

How does this then effect sporting performance in terms of movement flow and flexibility? Flexibility is best defined as the ability to move a joint through the full range of movement available to it. This ability can, of course, be limited by muscle tension. The altered state of muscle tension that results from the emotional state will naturally effect movement flow and flexibility. For effective functional movements, muscles need to be at their optimal tension. Hence, the alteration in muscle tension will effect the flow of movements as well as the strength or force with which they are performed.

Take for experience a baseball pitcher who has experienced a lot of sympathy for someone or something and has not dealt with this emotion appropriately and so has developed increased muscle tension in the pectoralis major muscle. When they are pitching, due to the increased tension, there will be a reduced ability to produce maximal force as the arm is brought through. There would also be a reduction in the backward movement of the arm during preparation for the pitch due to the increased muscle tension. The reduced range during preparation will undoubtably effect the speed of the pitch as the lever is effectively shortened. So, in essence, movement flow is interrupted. If the emotional experience is not dealt with, eventually the brain will remember the interrupted movement pattern as the ‘correct’ way for the movement to be performed. This would mean that if the emotion was dealt with at some point, the pitcher would continue to through with the altered movement pattern, resulting in the physical creation of tension in the muscle. You will see and hear of many athletes who practice meditation now, allowing them to ensure movement and emotions are balanced.

Movement and emotions are linked. Emotions are extremely powerful contributors to how the human body functions. As has been outlined in this paper, the ‘normal’ functioning of the body relies on pulsations, or vibrations, of the body at a particular rate. When this rate is altered, the balance of the human body is disrupted and many functions become dysfunctional. The change in the pulsing rhythm will generally occur in response to an emotion experience which then effects the neural input, both visceral and somatic. The effect of changes to somatic neural input include alterations in muscle tension. An altered muscle tension will then effect both movement flow and flexibility and hence effect sporting performance. Therefore it is important for any athlete to deal effectively with emotions and the events that trigger them in order for them to perform optimally in their chosen sport and reduce their risk of injury. Who would’ve thought, movement and emotions being so critically linked.

Krebs, C. (1998). A Revolutionary Way of Thinking: From near-fatal accident to a new science of healing. Melbourne: Hill of Content